THE PEOPLE OF THE LOST

In a forest forgotten, lies a village unseen, the truth only known, by those who have been…

This is our film for Chapter III of Lost Village Festival, an immersive festival experience set in the depths of a Lincolnshire forest. With a team of 5 we captured 7TB of footage over the four days, shooting on Sony FS5 and FS7 cameras and sometimes using a glass prism to create otherworldly blurs and textures.

We wanted to begin the film at night, at odds with the standard structure of festival films, as it seemed to reflect the mysterious nature of the festival and its weird and wonderful characters. Hugo was able to take the two Moderat music tracks (and one Bonobo remix) and blend these into the visuals, adding over 200 layers of sound design to further add to the atmosphere. 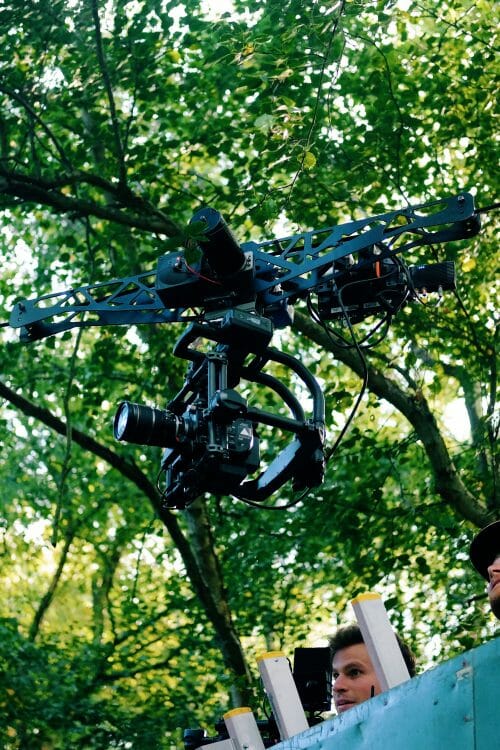 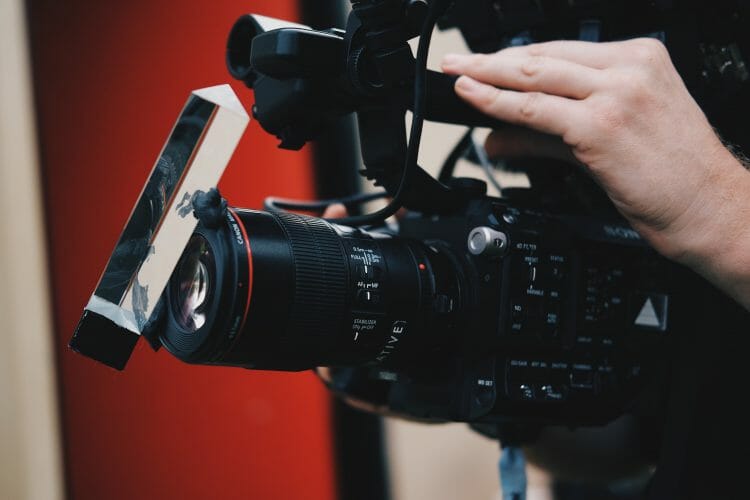 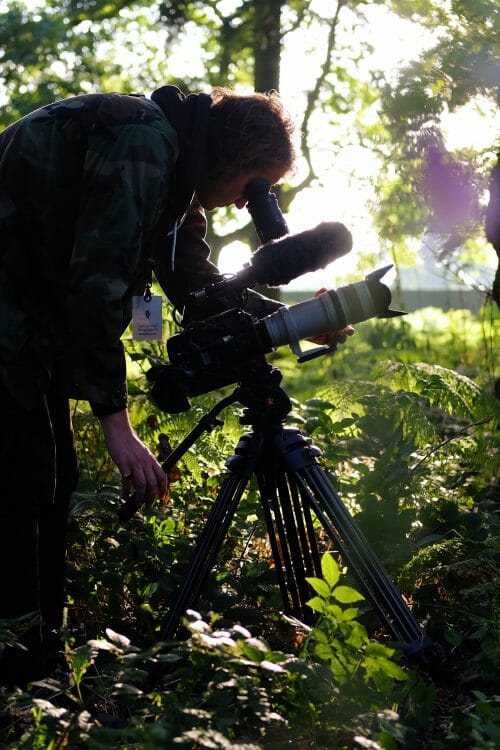 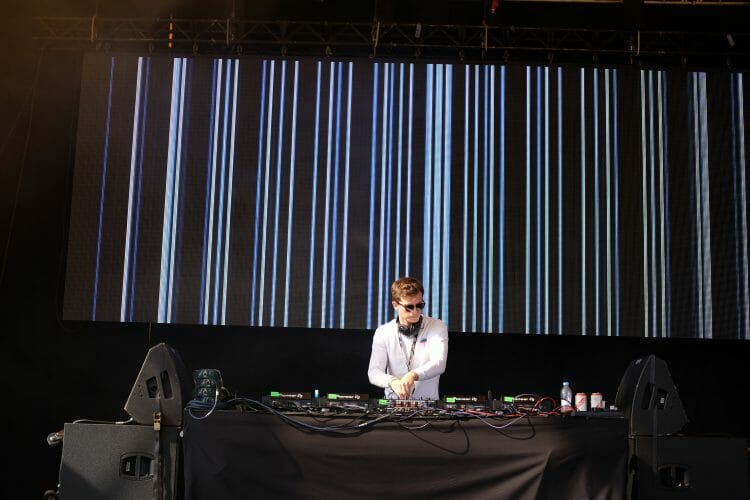