“The world is your playground…”

We spent four days in early January shooting three action sports athletes in an abandoned waterpark near Paris, filming for LifeProof and GiveMeSport as part of their #LiveForThis campaign.

Filmed on Sony FS7 and Sony FS5, with drone shots on the DJI Inspire 2 X7.
Edited in FCPX.
Music composed in house. 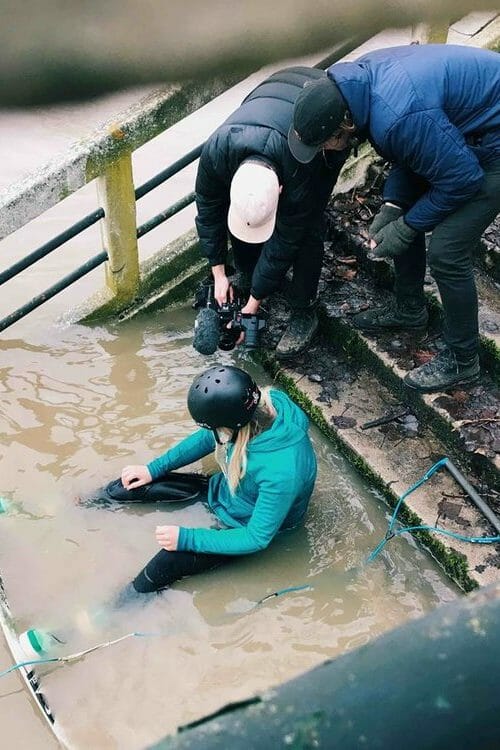 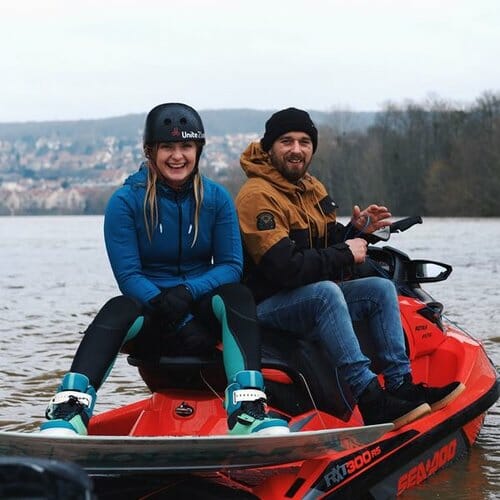 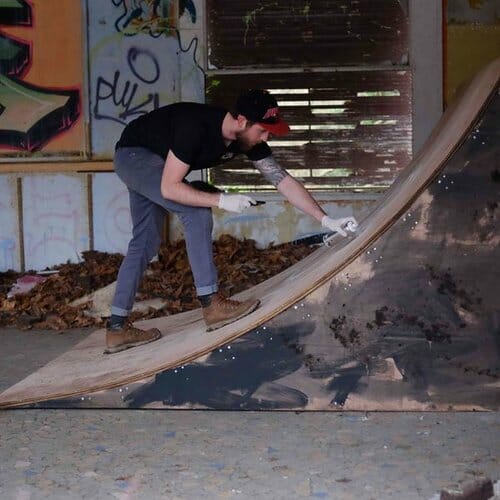