Meet John. The first of two short films about people experiencing homelessness in the UK, working with Crisis UK and Alice Aedy, and directed by Lucy Werrett .

Big thanks to the amazing team who hustled to bring this film together 🤝: 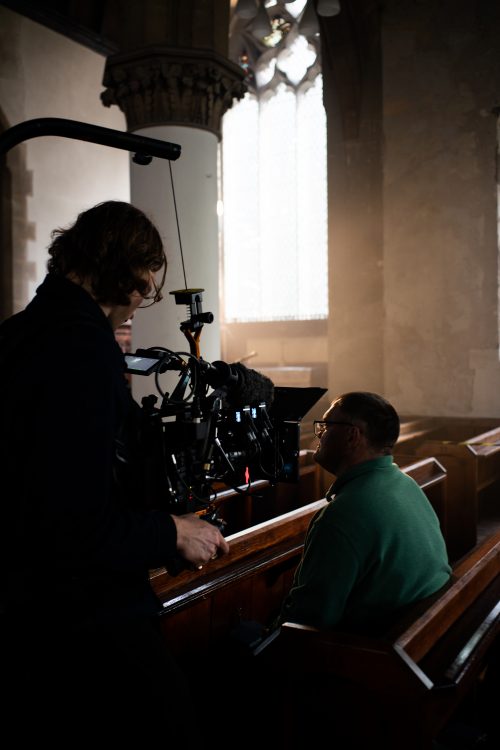 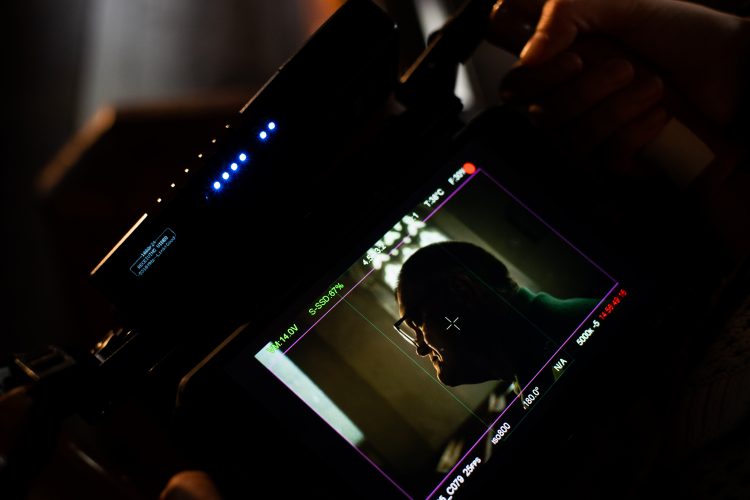 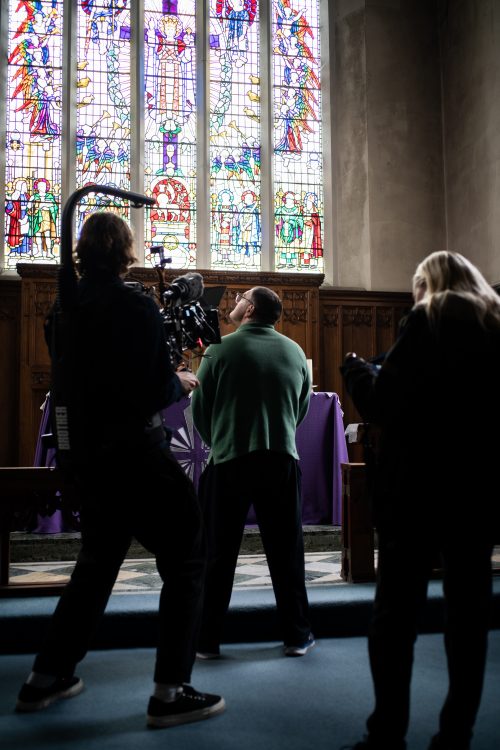 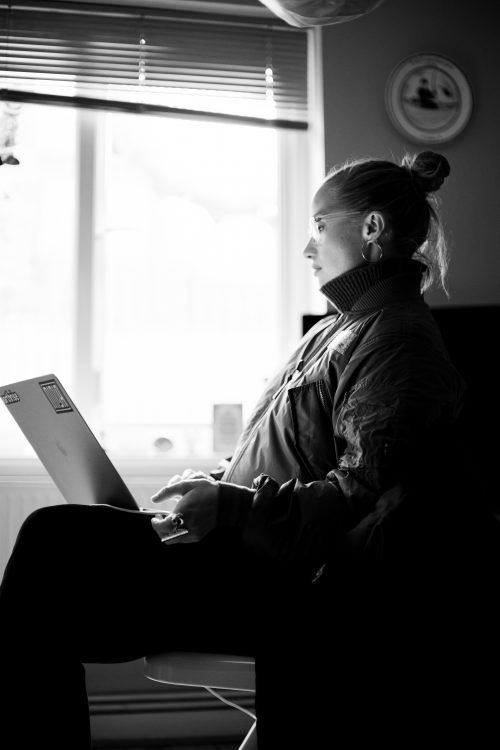 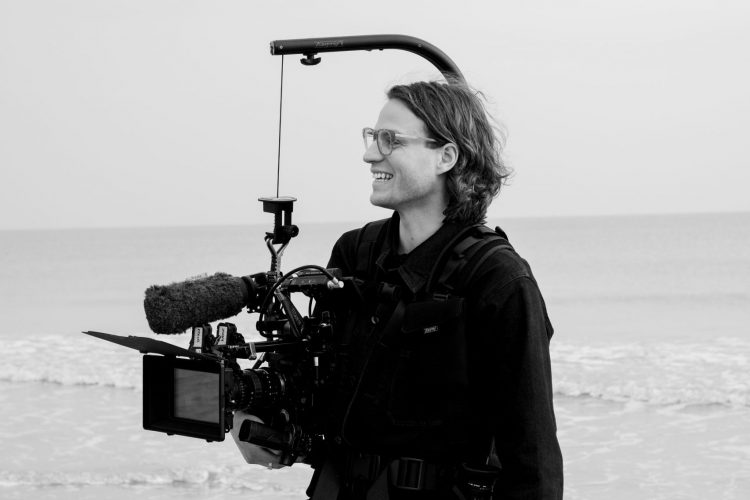 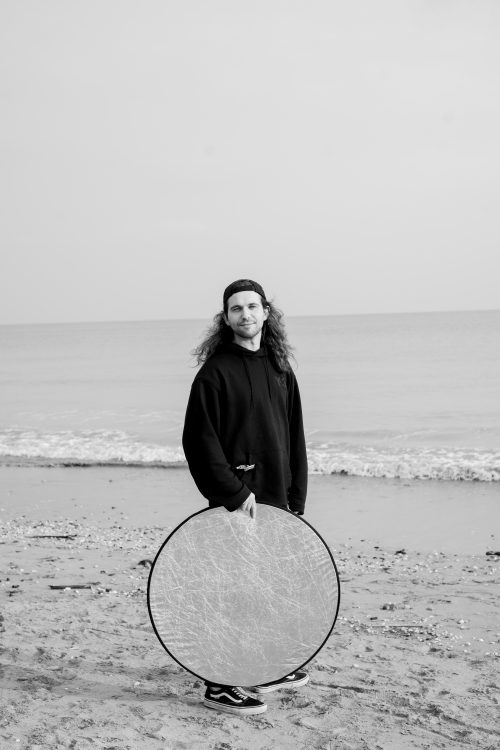 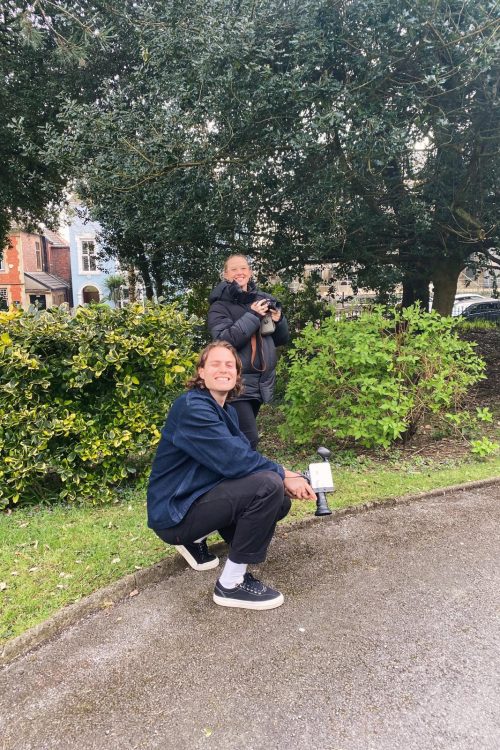 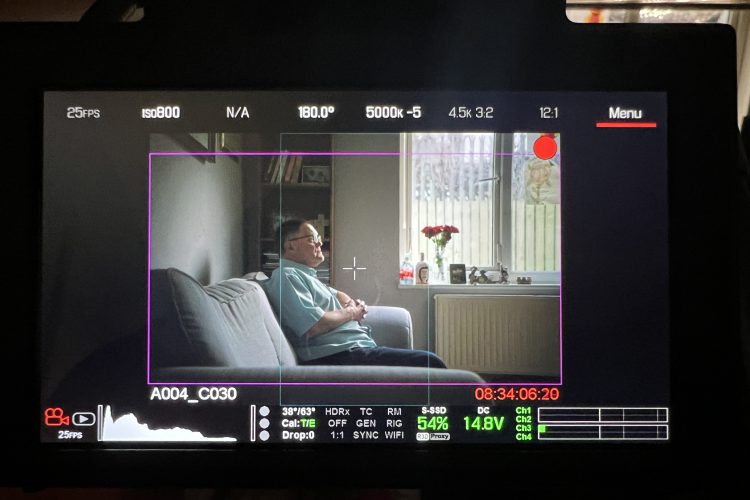 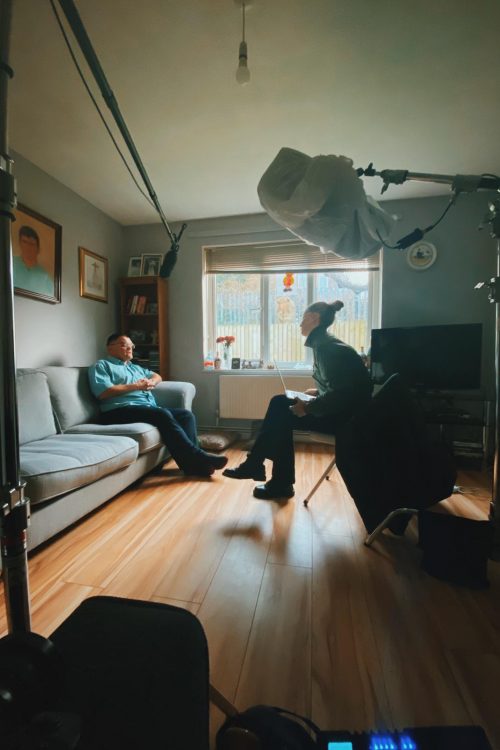