Meet Sylmarine. The second of our two short films about people experiencing homelessness in the UK, working with Crisis UK and Alice Aedy, and directed by legend Lucy Werrett.

Big thanks to the amazing team who hustled to bring this film together 🤝: 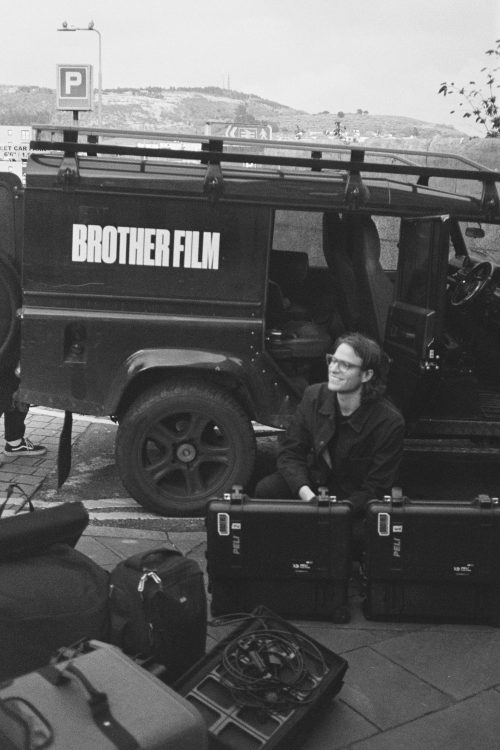 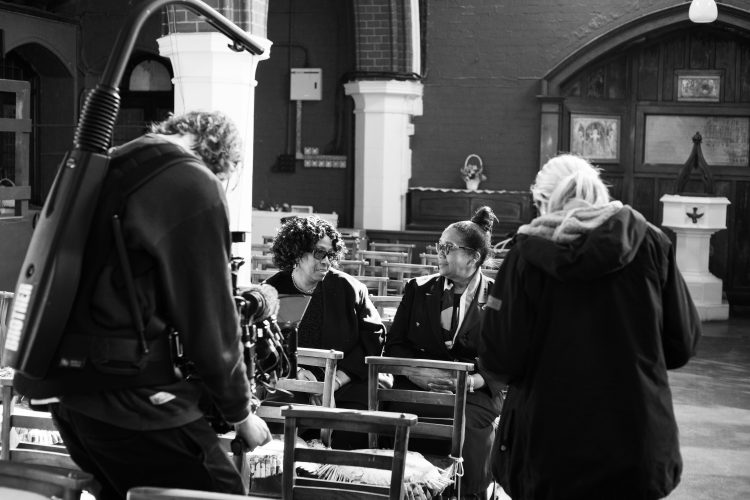 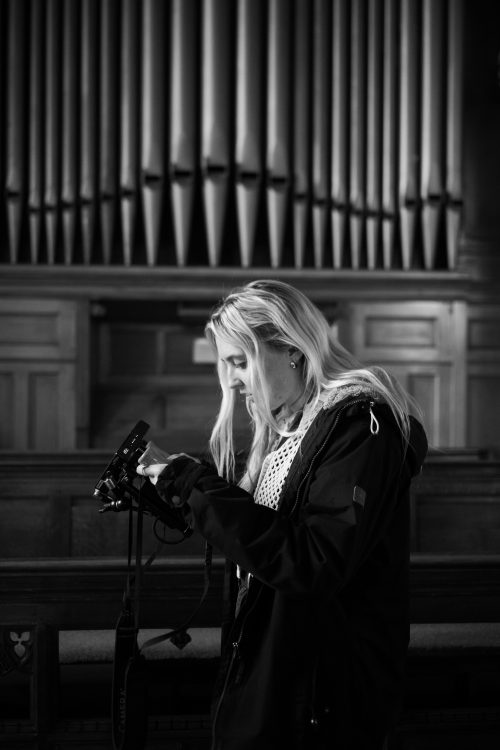 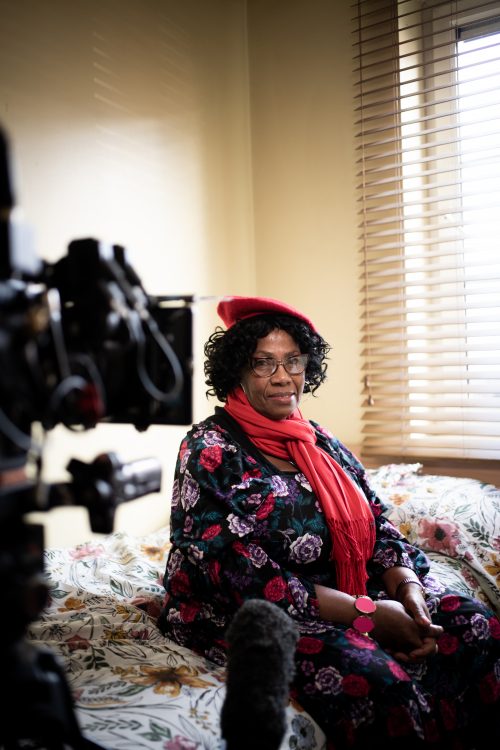 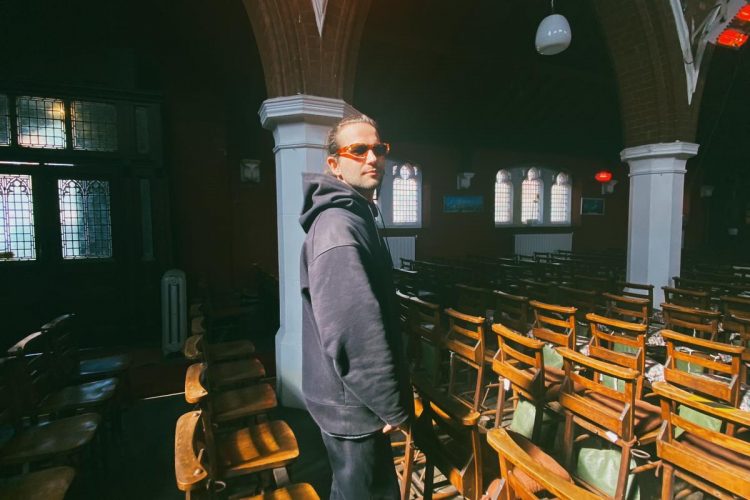 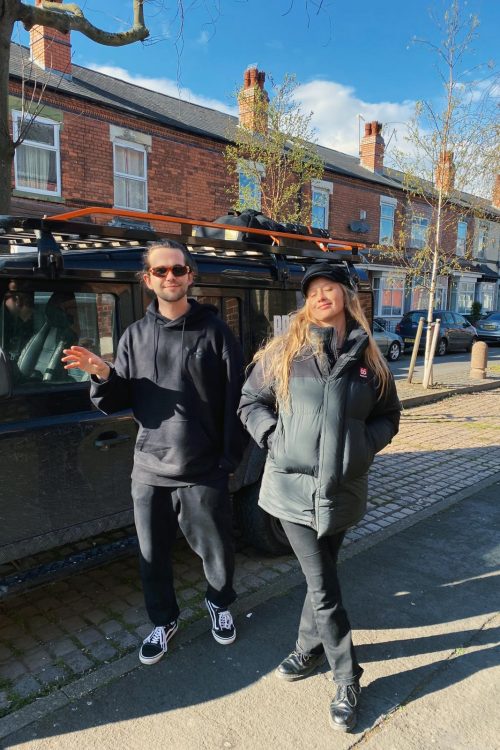