We were briefed with creating a set of six cocktail recipe films for LVMH brand Clos19, and wanted to add a bit of style to the series.

Combining zooms and slider shots during the shoot with ‘Killing Eve’ style titles and some solo drums as a soundtrack (recorded for real down in Brighton before the shoot), we’re really pleased with the result.

Thanks to Heads Hearts & Tails for getting us on board, Ed Schofield for handling the stills, Saskia Martindale on art direction, Clapham Studios for the location and to Sam from The Visuals Team for his drumming ability! 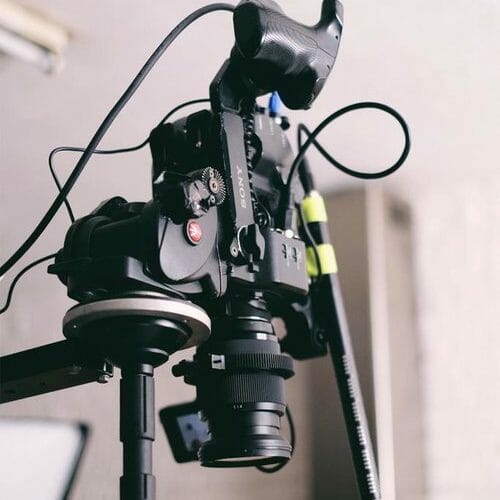 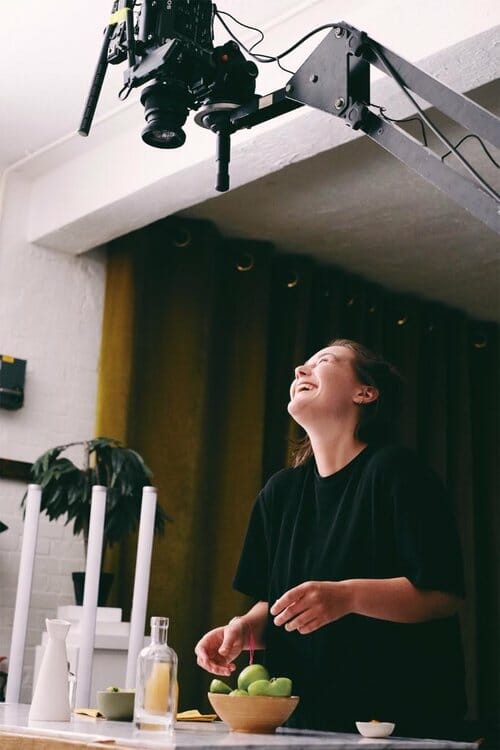 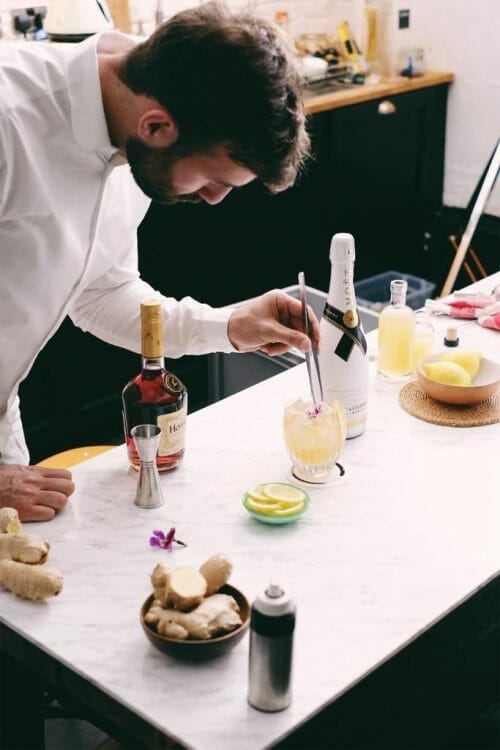