When we were briefed to create a fake luxury watch campaign for a Cartoon Network show, including a spoof ‘Behind The Scenes’ video of the shoot, we were instantly hooked.

We spent a sunny Autumn day in East London filming Spencer Matthews (of Made In Chelsea fame) in his role as a Ben 10 super-fan and creative visionary for the watch campaign, and we’re pretty pleased with how it turned out! Hugo even created a bespoke ‘serious watch ad’ soundtrack…

Keep your eyes peeled for some Brother Film Co. cameos throughout. 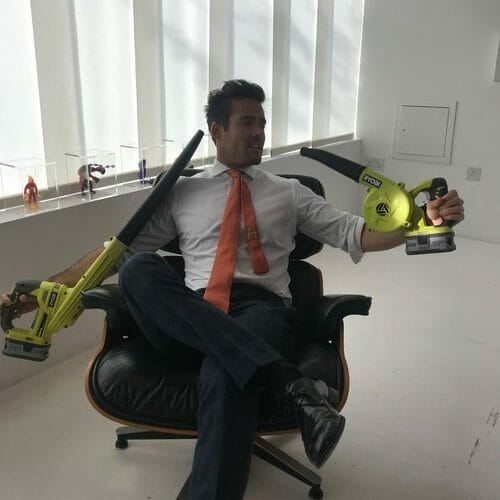 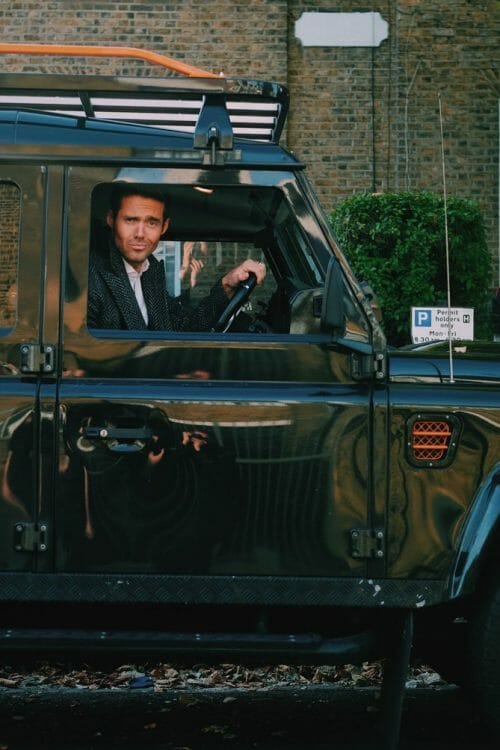 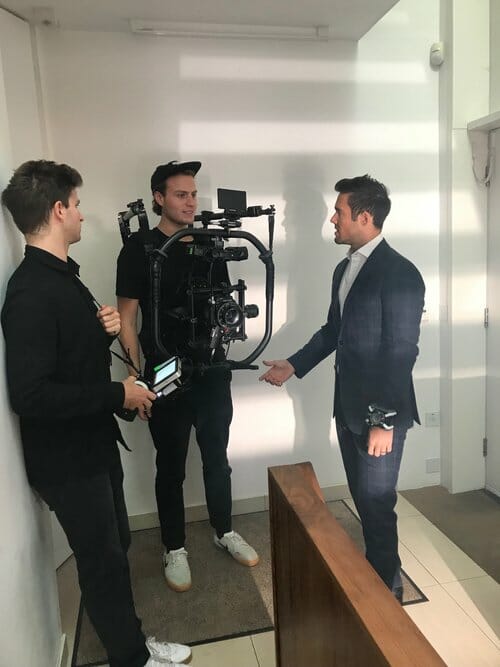