Cartoon Network run an anti-bullying campaign every year called CN Buddy Network, and we were tasked with creating the hero film.

Starring TikTok sensation Jeremy Lynch and two talented child actors, we used a bright white studio to play with in-camera illusions and jump cuts. Then in the edit, added animated elements and a bespoke rhythmic score to bring the piece to life. 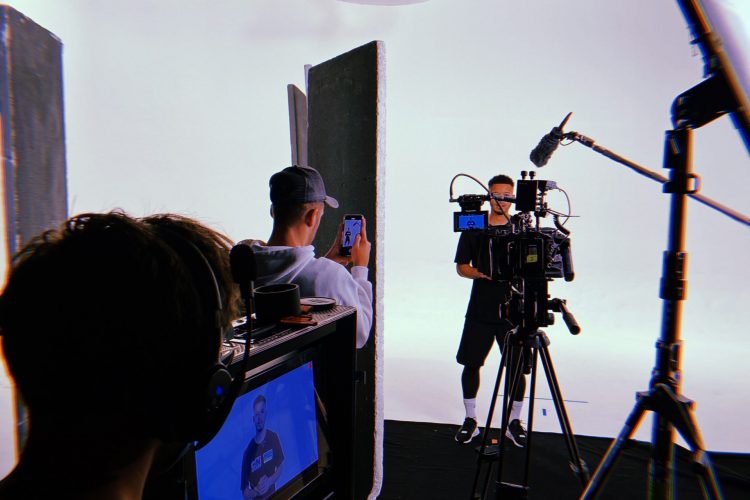 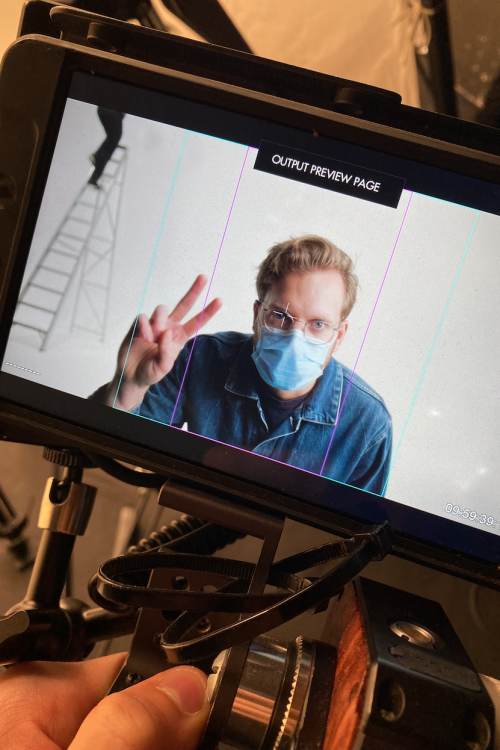 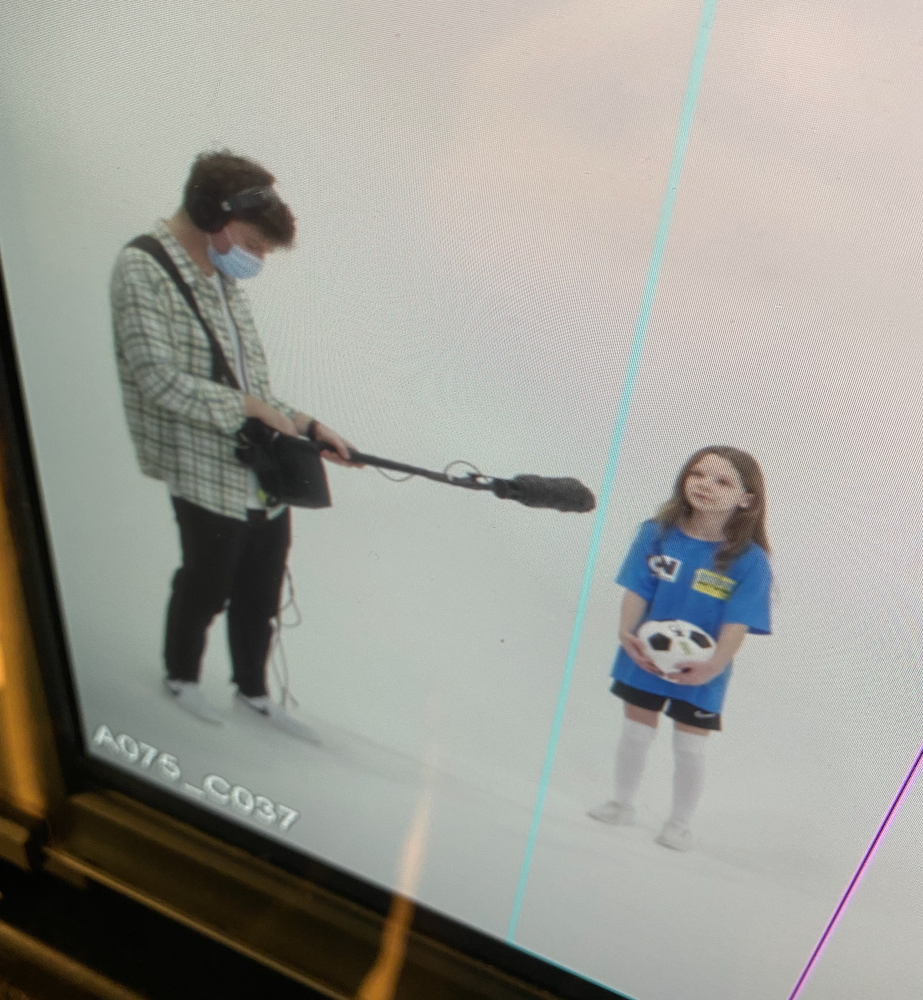