To celebrate the launch of brand new cartoon Mighty Mike, we were tasked with recreating the hit TV show First Dates – but starring dogs. Yes, you read that correctly.

With a lot of research under our belt into First Dates camera angles, voiceover lines and background music we were ready. We spent a day shooting the film in a Victoria restaurant, with none other than Anton Du Beke as Maitre D (obviously) and our two hero dogs Gizmo and Lily.

The dogs acted impeccably, and we somehow managed to capture all the scenes we’d dreamt up before the shoot! In the edit we added in a voiceover, music and graphics influenced by First Dates, and voila – job done. 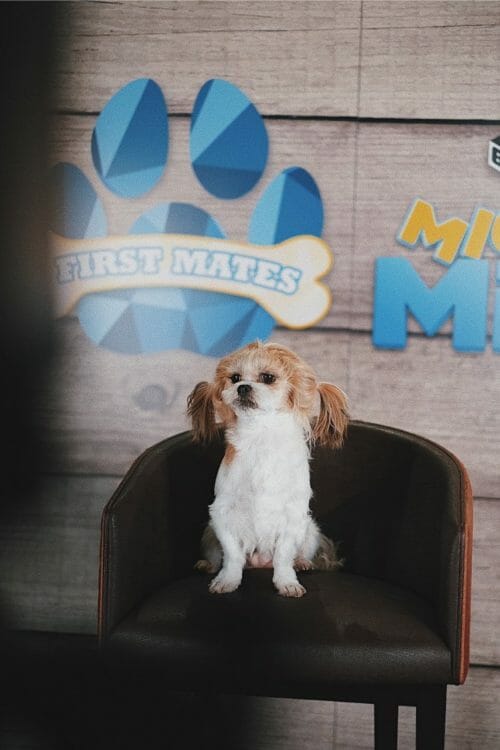 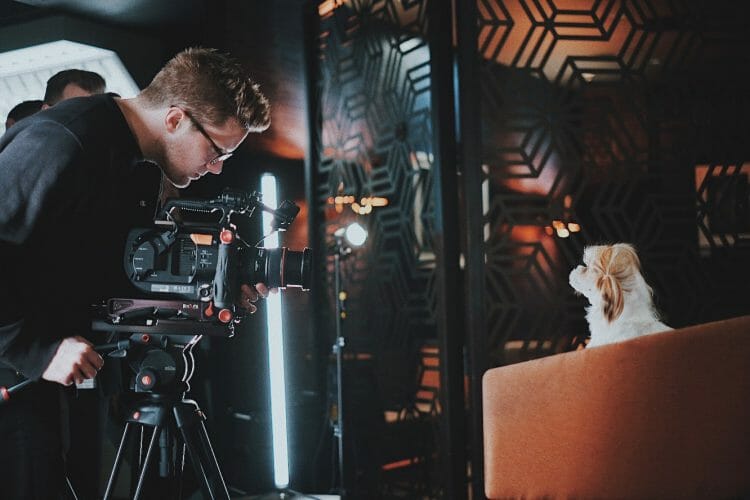 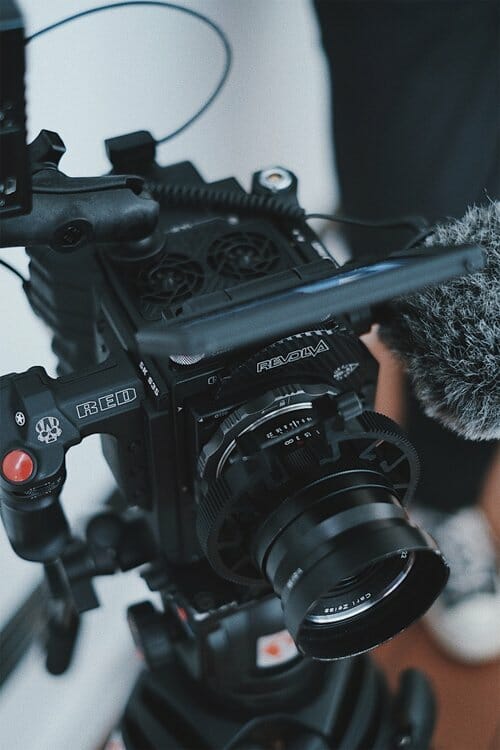 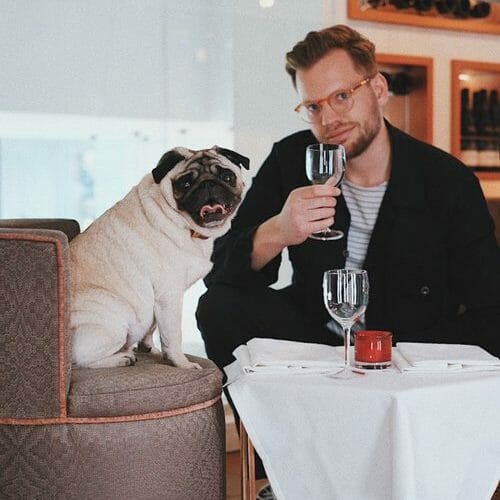 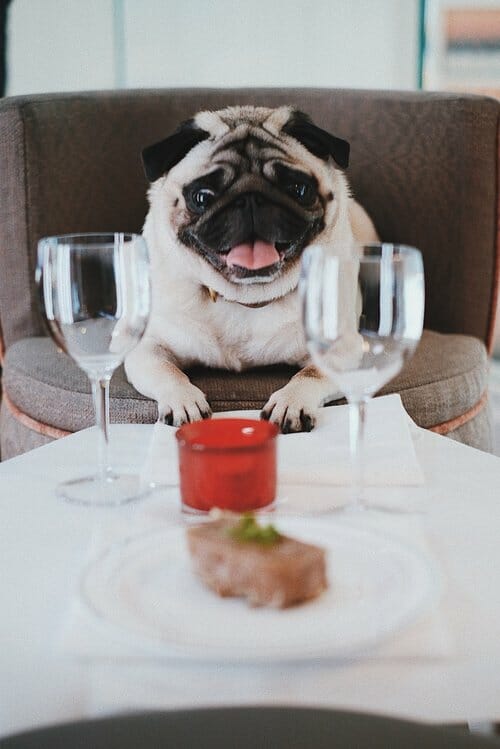