Our official Aftermovie for Boardmasters 2017 – four days of surf, sun and music on the picturesque Cornish coast.

We had the idea of basing the film around a live performance recorded at the festival itself – Hein Cooper and his track ‘Rusty’ was an ideal fit for the vibe of the festival. 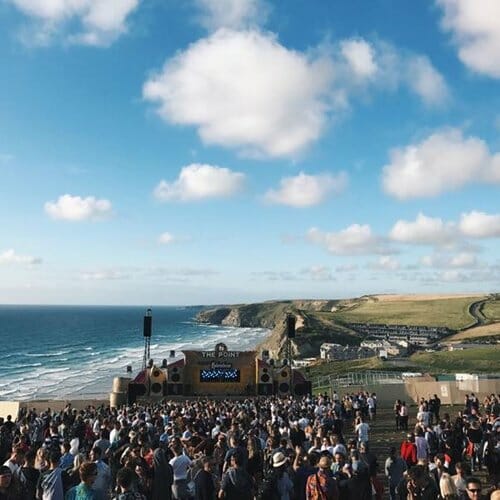 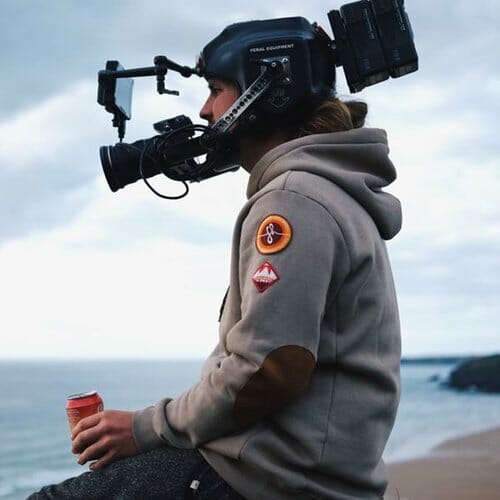 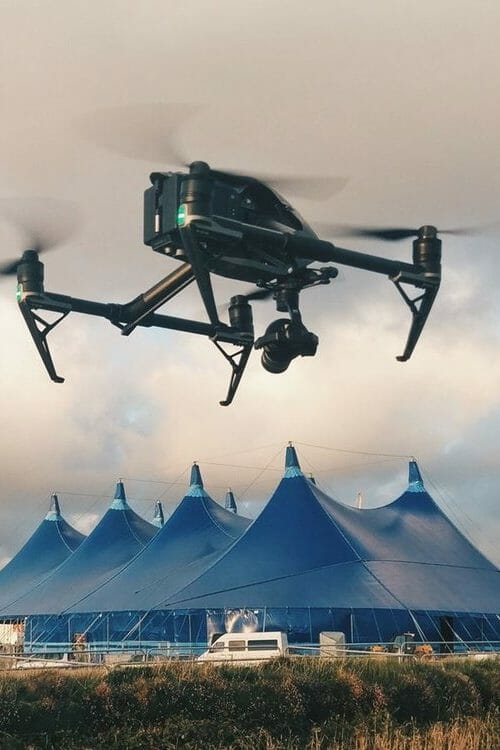