Released on New Years Day 2019, we created a set of films for Appear Here and their Space For Ideas campaign – it gives people the opportunity to win a pop-up residency in London, Paris and New York.

The videos were filmed on a handheld RED Gemini with a 35mm Zeiss ZE lens. They were then edited and soundtracked in-house, with stills and 3D photos by awesome photographer Andy Hughes.

Watch out for Brother cameos from Marcus the skateboarder and Adam the cardboard boxer, plus a handful of incredible small businesses including I AND ME, CanO Water, M A R I N A London, Ella Bull, WAH Nails, 3rd Rail Print Space, Dot Cotton and EJDER. 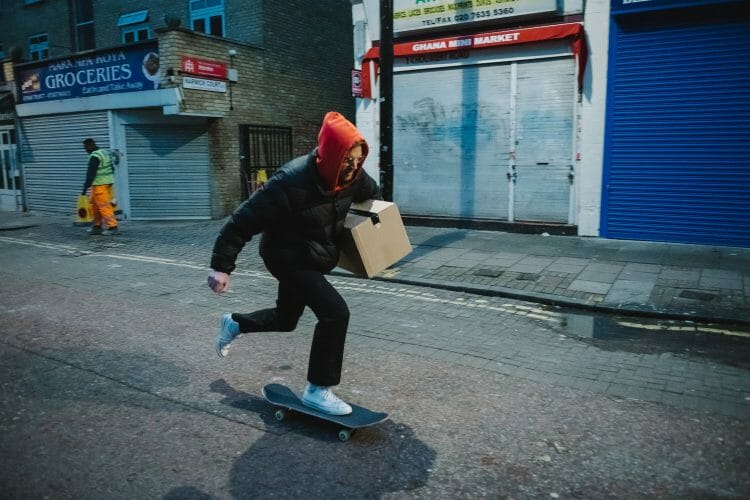 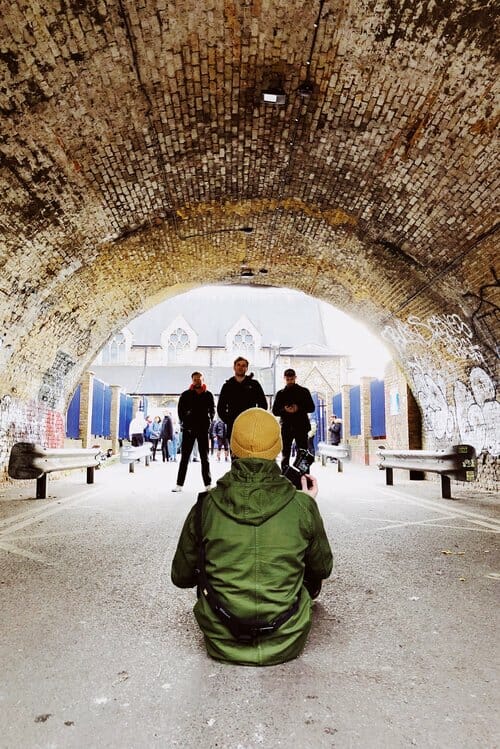 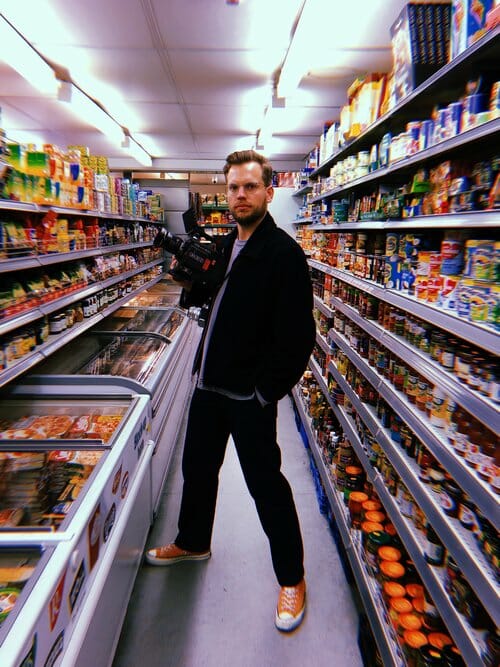 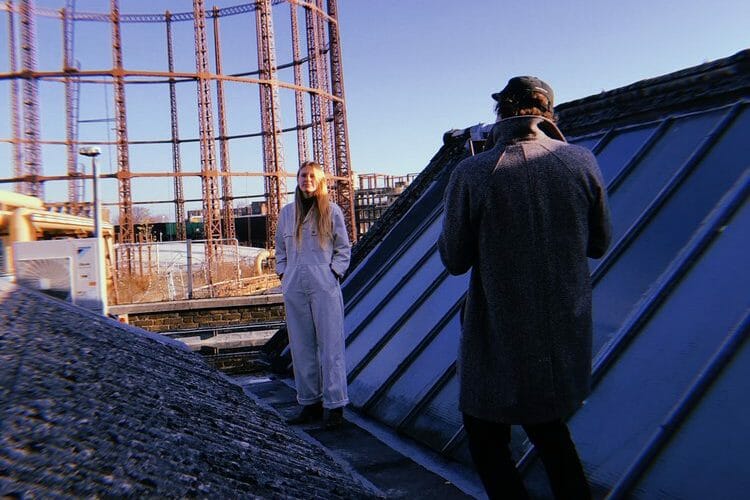